The Company had cut expenses in the recession. After two years sales and margins were down over 30%. The economy was blamed, as well as weather. The owners did not know if they had lost share. Competitive activity was increasing. Selling in this business is seasonal; the spring season is March though June; the fall season is Sept. and Oct.

Paladin interviewed senior management, GMs of the branches, employees in field locations, and customers; marketing materials were reviewed, and data was gathered from Company systems. Analysis showed that they had cut too far in vital green-goods inventory, too far into the sales ranks, and in customer service personnel. "Housekeeping" had slipped in several locations; many sales and service positions were open; employee morale and turnover was poor. Finance was dominating other functions as the Company focused on cost controls. They had smiddleped customer satisfaction surveys, and tracking unfilled customer requests, thus missing that they were losing market share. Headquarters became insulated to customers and field personnel thinking. Direct mail and advertising were cut in an industry with substantial customer "churn"- as many as 25% of landscapers enter and exit the business annually. Paladin found pricing breakdowns allowing unauthorized local discounting.

Paladin felt the owners had no choice but to reinvest to recover share, or face further distress managing a deteriorating asset, and recommended an aggressive campaign to build sales in the spring season, and to position for the fall season. This entailed increasing inventory stock levels, including higher-margin "exotic" plants. An expanded sales staffing plan was undertaken. Sales comp plans were written providing upside incentive and more accountability. Customer service personnel were hired. Unfilled customer requests were again identified, and customer satisfaction surveys reinstituted. Housekeeping was improved. Direct mail and advertising budgets were increased, with a single, simple message: "We’re listening to our customers, and this spring we’ll have more stock than ever and better service".

Later, a former Paladin Partner was installed as the full time CEO. 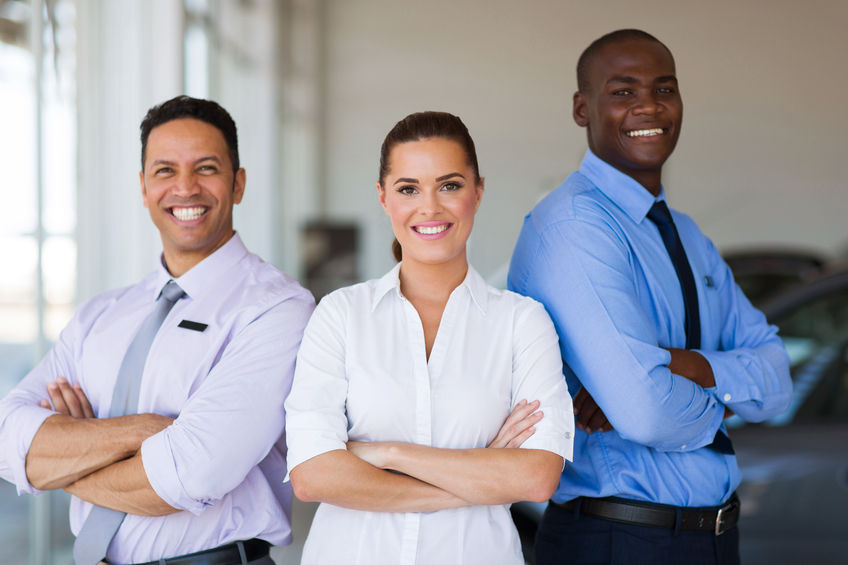 REPOSITIONING FOR GROWTH AND PROFITABILITY 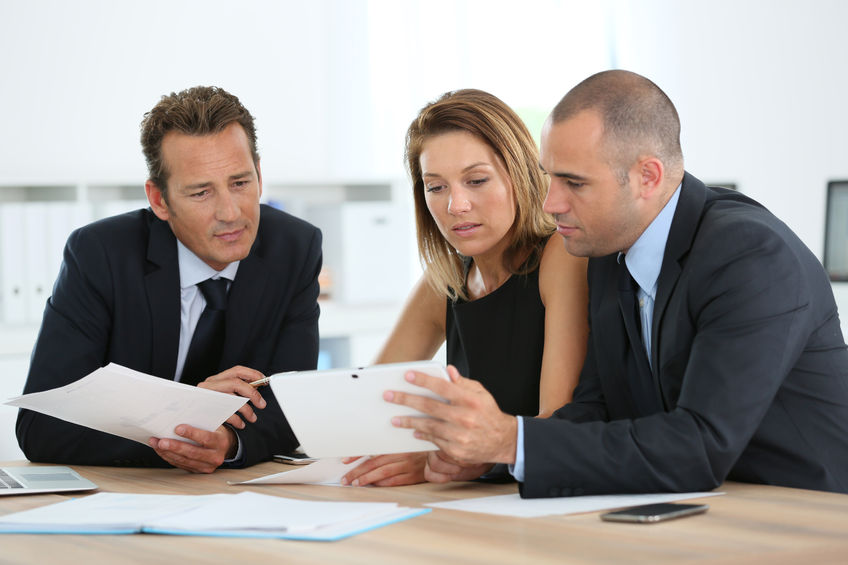 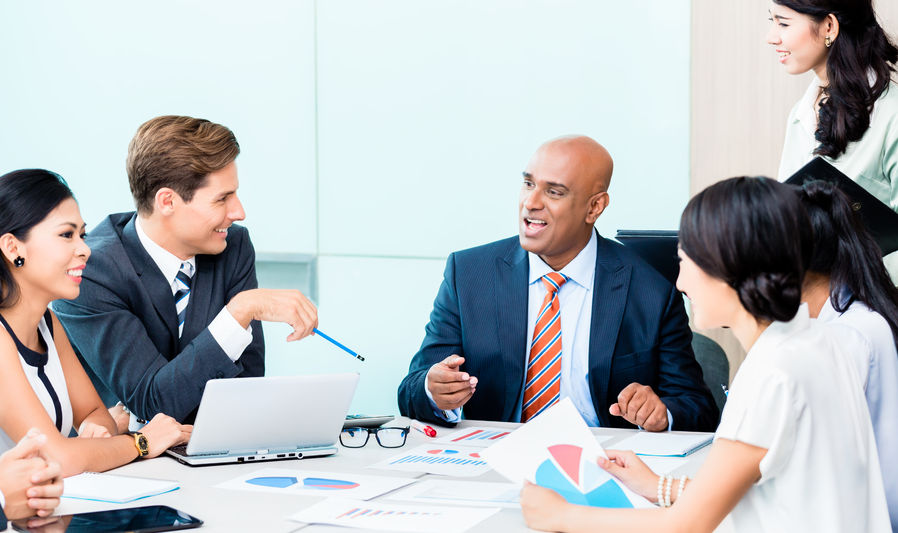 Within a year, Service sales had grown 25% and were growing at a 50% rate. 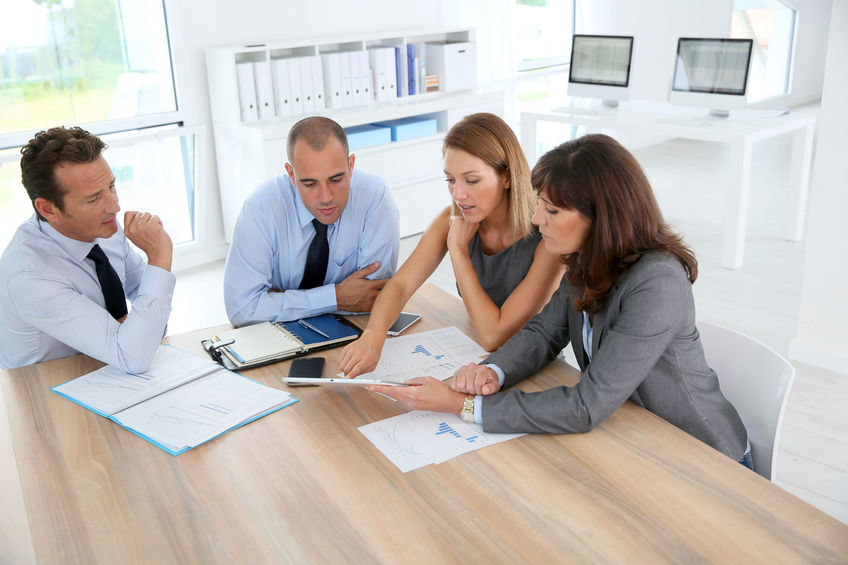 Through balanced programs, the Company returned to profitability within a year.

The Company CEO declared the 13,000-person merger complete and successful after 7 months. 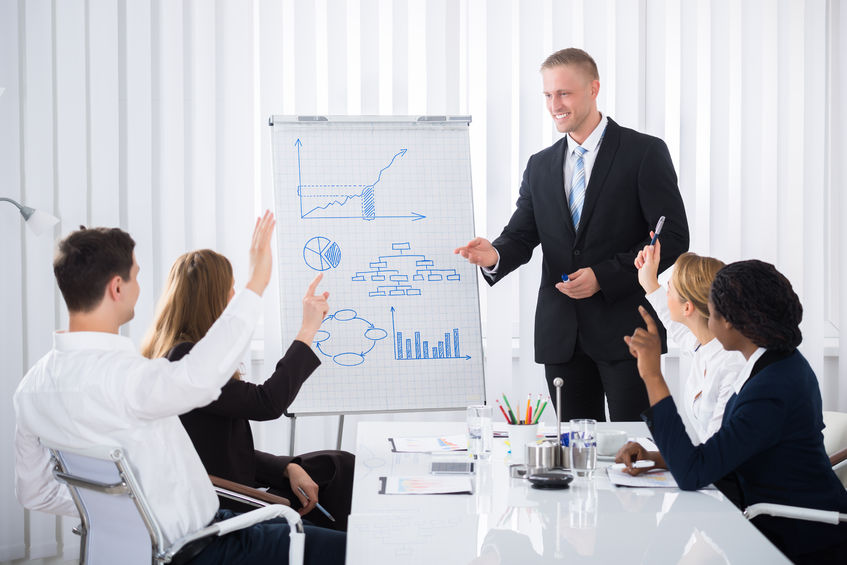 The revenue model was verified, and short-term profitability was demonstrated.

Temporary Assignment to Develop a Complex Sales Process and Test